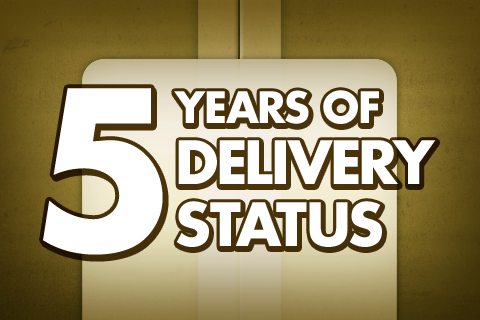 Five years ago, I bought a new iMac online. It was a custom order of a new model, which meant it would take an excruciating 3 to 4 weeks to ship. I was refreshing the order status constantly, and I realized that I’d save time if I created a Dashboard widget to check the status for me. So Apple Order Status was born, on January 22nd, 2006. In September I added Amazon support, and it became Order Status. In October, it finally became Delivery Status. I originally had no plans to support shipping companies like FedEx and UPS, but ultimately it was necessary to get complete tracking from the initial order until it arrived at your door.

The next year, in 2007, Apple unveiled the iPhone, and in 2008 they announced that they would open it up to third-party apps. That September, Junecloud was formed and Delivery Status touch was released. The original version was actually based heavily on the widget, and shared a lot of the same code.

Today, Delivery Status touch is the #104 top paid iPad app of all time and the #510 top paid iPhone app of all time. With over 300,000 apps in the App Store, we think that’s pretty good. The app has come a long way since it began as a free Dashboard widget, and today we’re announcing another update.

The latest version of Delivery Status touch is available now on the App Store. It has a few new features and a huge amount of polish. 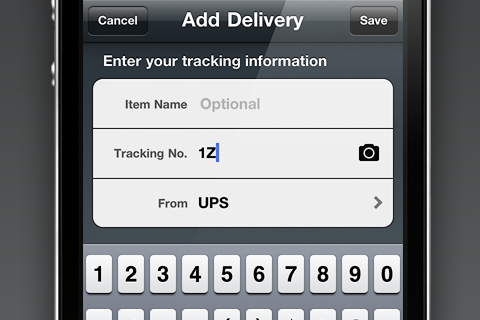 For a long time people have been asking me why Delivery Status can’t detect the shipping company automatically, like Google does when you search for a tracking number. The answer was simple: Google supports three companies. We support dozens. Many of the services we support actually use tracking numbers in the same formats, so it’s not even possible to tell them apart.

That hasn’t changed, but we have come up with a really nice solution that will save you a lot of time. In short: it guesses. Just enter your tracking number and Delivery Status will select the most likely match from our supported shipping companies. It keeps track of the services you use most, so it can improve its guesses over time. Sometimes it will be wrong, but in those cases it shouldn’t take you any longer to select the right company than it did before.

In you’re copying and pasting a tracking number into the app, we’ve taken this detection a step further. As soon as you open the app, Delivery Status looks at your clipboard to see if you’ve copied something that looks like a tracking number. If you have, it will ask if you’d like to add a new delivery. Tap OK, verify the settings, tap Save, and you’re done. 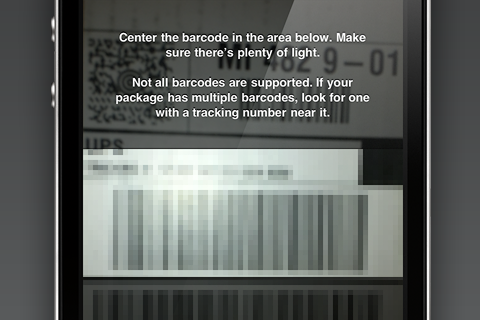 If you have an iPhone 4 or 3GS, you’ll also be able to scan barcodes. Just tap the camera button and line up the barcode. Delivery Status scans automatically as soon as it finds a barcode with a tracking number. Of course this takes advantage of our new tracking number detection as well, so in most cases the company is selected automatically. 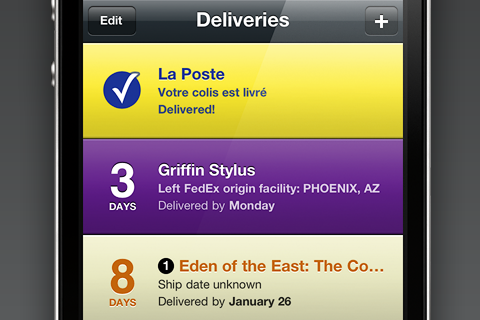 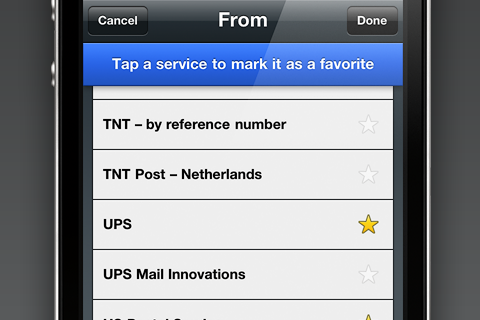 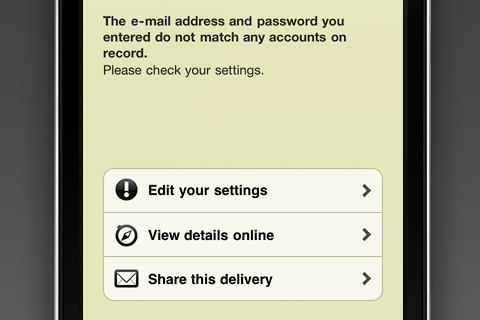 Plus bug fixes, and more

I’ll spare you the details, but we’ve also fixed a long list of bugs, from possible crashes to quirks that most of you probably never noticed. We’ve also added a lot of other small touches. Without a doubt, more polish went into this update than any other release of Delivery Status touch. 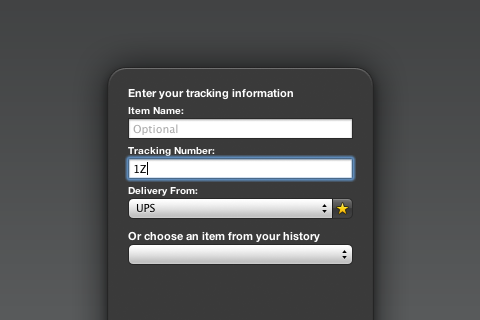 Of course, we didn’t forget: Delivery Status for Mac 5.4

Our Dashboard widget for Mac has been updated as well. We’ve added the same time-saving tracking number detection, support for La Poste and Amazon.it, and improvements for many other services. We’ve also greatly improved VoiceOver support, and fixed a number of bugs.

Oh, and one more thing… 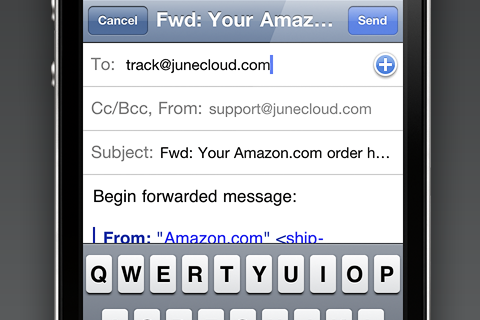 You can now add a delivery just by forwarding an email

If you own Delivery Status touch or you’ve donated $5 or more to Junecloud, you can now add a shipment by forwarding your order confirmation or tracking email to:

The service will attempt to find your tracking details in the email, and add a new delivery to your account. Simple. See here for more details. 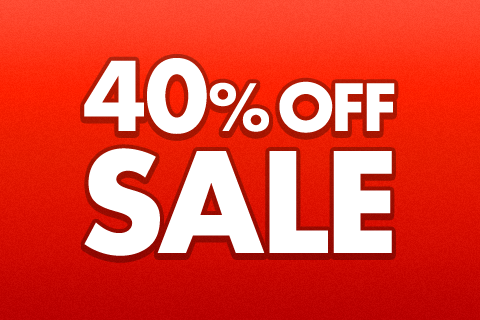 To celebrate the 5th anniversary of Delivery Status, Delivery Status touch is on sale now for 40% off. Of course if you previously purchase the app, the latest update is available for free. We hope you enjoy it!

This entry has 9 comments.

Delivery Status is amazing! One of the few programs I use almost every day. I have the Dashboard widget and the iPhone app and I love the sync capability.

I use Delivery Status Touch all the time. Being able to update data on my Mac and then have it sync w/ my iPhone and iPad is awesome.

The new features of 4.3 are amazing! Barcode scanning JUST WORKS.

You rock, thanks for making such an awesome product.

Delivery Status of all flavors was my favorite app when I had an iPhone, and I still use the OS X widget. What are the chances of an Android version?

I agree with all the other comments. This application is by far the most polished and useful apps/widgets I have. Not only are the newest features amazing, they are like magic. In the past two days I’ve accidentally discovered both the shipping company discovery and the clipboard discovery and was simply delighted. I tell everyone I know how awesome this qpplication is.

I have used this widget and now the iPhone app since inception. This is such an indispensable app, I can’t tell you how much I use it. Thanks for the hard work and keeping it current.

Thanks everyone, I really appreciate it.

Jon: We don’t have plans for an Android version right now.

Definitely one of my favorite and most used apps. I believe it was one of the first apps I ever bought, actually. Great job, guys.

Excellent application, im using in my iphones, ipad, imac at office and home its excellent, please include LASERSHIP, excellent the sync capability, a good option would be to maintain the position of the different tracking between different machines

Congratulations on five years! Can’t believe it’s been that long already. I love what you’ve done with the app. I was very pleasantly surprised last night when I discovered clipboard detection.

Keep up the great work!

An update on our apps It’s been a while since we shared an update on everything we’re working on. With iOS 15…

Upcoming changes to Deliveries Deliveries 9.2 will be available soon, and we wanted to let you know about some changes…