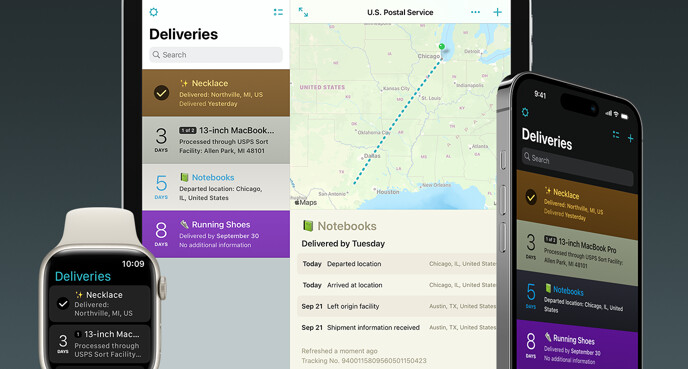 This update fixes a crash that could happen when opening the app. We have also fixed an issue on our server caused some purchases to expire unexpectedly. The previous update included enhancements for iOS 15, improved sharing, and more. For full details, visit juncld.com/e39G