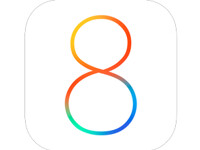 September 18, 2014. Here’s what you need to know: • Overall our apps seem to work fine on iOS 8. • If you use iCloud syncing in either of our apps, and you need to sync with a Mac or a device with an older version of iOS, you should not enable iCloud Drive when you’re prompted. Once you enable iCloud Drive, a device with iOS 8 will only be able to sync with other devices that have iOS 8. (And the OS X Yosemite… Read more » 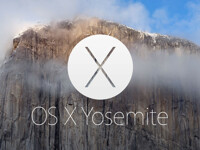 September 17, 2014. OS X Yosemite will be available in the fall, and I’m sure many of you already have a beta version installed now. Wondering if our software will work right? See below. This list is up to date as of OS X Yosemite public beta 3 (or developer preview 8). As new versions are released we’ll update the list. In addition to the bug fixes below, we are also hard at work on bigger updates to take full… Read more » 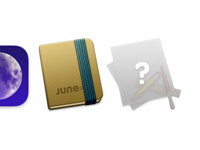 A sale, some updates, and future updates

July 15, 2014. Our apps are updated and on sale Delivery Status for iOS, Notefile for iOS, and Notefile for Mac have all been updated with improvements and bug fixes. They’re also all on sale, along with Chicago Avenue Moon. They won’t be on sale for long, so grab them at a discount while you can! One quick note: right after these updates were approved we found a bug that makes it impossible to create a… Read more » 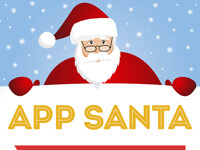 December 20, 2013. Junecloud has joined with several other indie developers to create App Santa—award-winning apps, up to 60% off for Christmas. Delivery Status is 40% off, and you’ll find significant discounts on other great apps like 1Password, Launch Center Pro, Screens, and many more. Happy holidays to all of you, and thank you for your support this year. Read more » 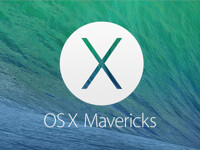 October 22, 2013. OS X Mavericks is now available so you might be wondering if our software will work properly with it. Good news: all of our software is already compatible—just make sure you have the latest version, listed below. • Delivery Status widget for Mac 5.9.3 beta 1. This is the one case where you’ll need to grab a beta for Mavericks compatibility, but it’s pretty bug free. We expect to have another… Read more »